Micro.blog Photo Challenge - Schedule 📷 Ever since the heady days of the Psion LZ64 I’ve relied on portable computing to get as much information out of my struggling brain into more reliable storage. The MC400 and S5 were game changers but, for me, the S3a was the pinnacle. Micro.blog Photo Challenge - Plain 📷 Some of the footpaths through it like to regularly remind us that RAF Hornchurch was built on a flood plain. 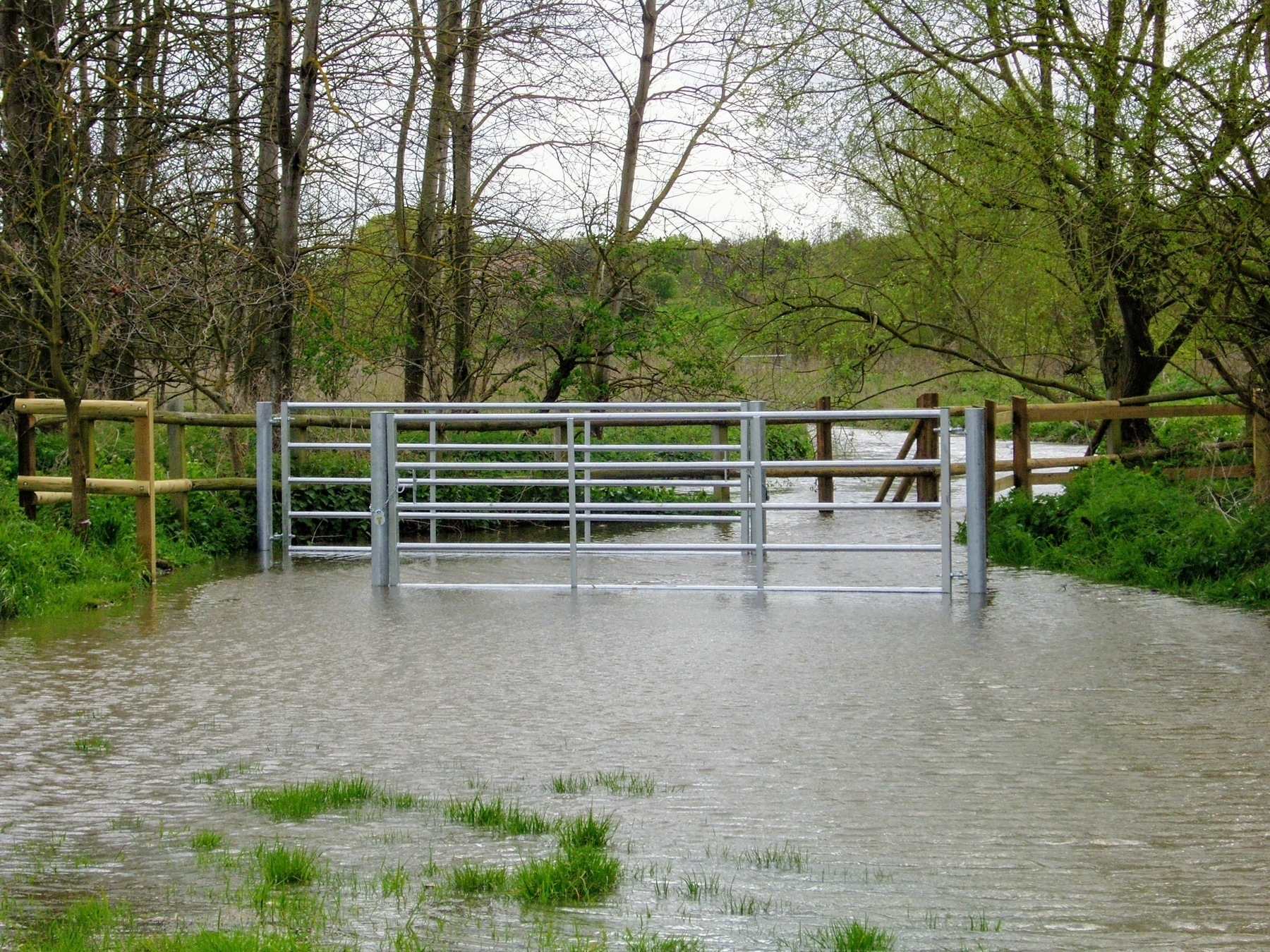 Micro.blog Photo Challenge - Textile 📷 I loved this piece by The Material Girls, a local group of textile artists. If I remember correctly this was made using Batik, a wax-resist dyeing technique from Java. Micro.blog Photo Challenge - Symmetry 📷 Not quite symmetry in another view of Ravensbourne University, London. It is great to experience modern architecture that engenders such a sense of awe. 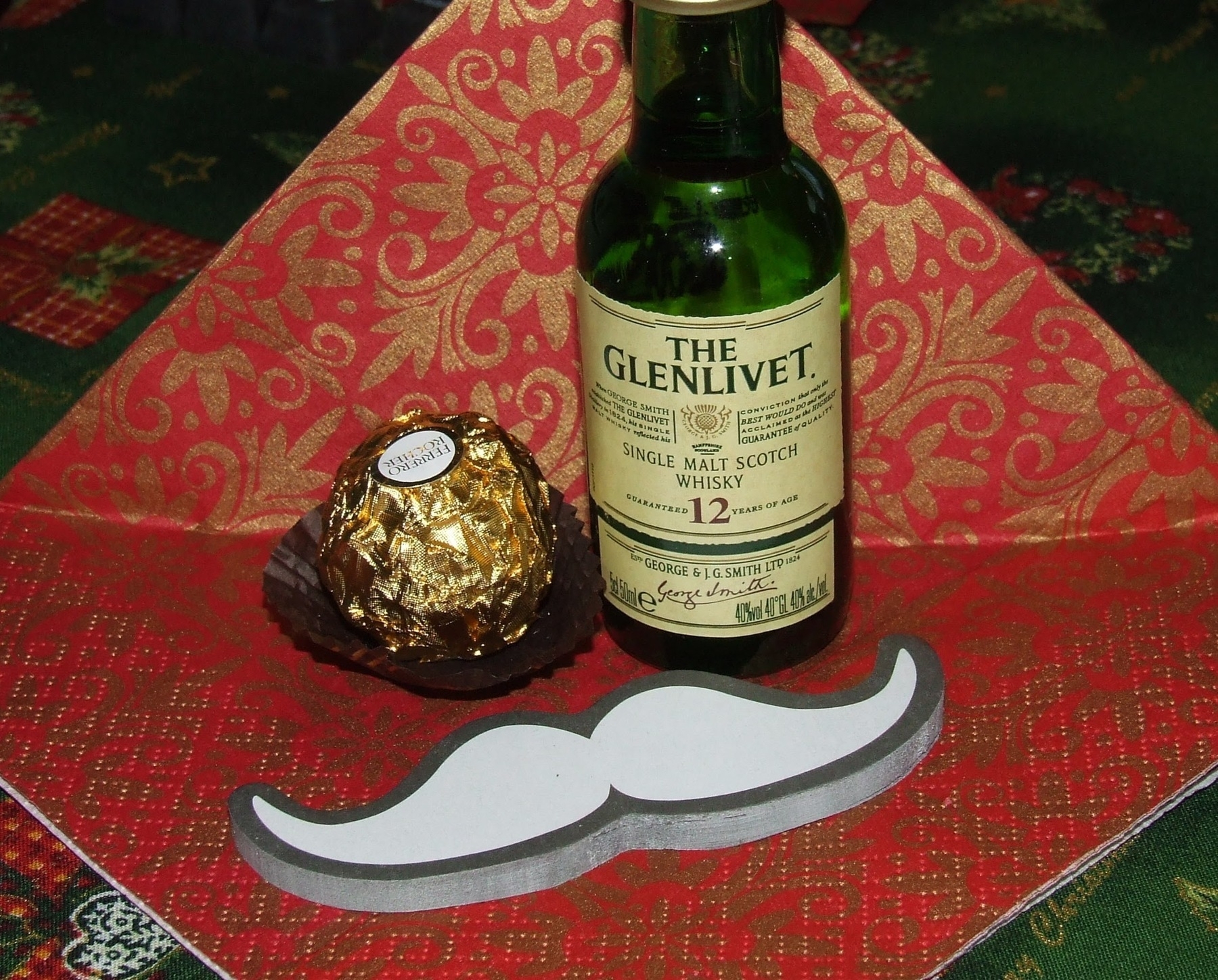 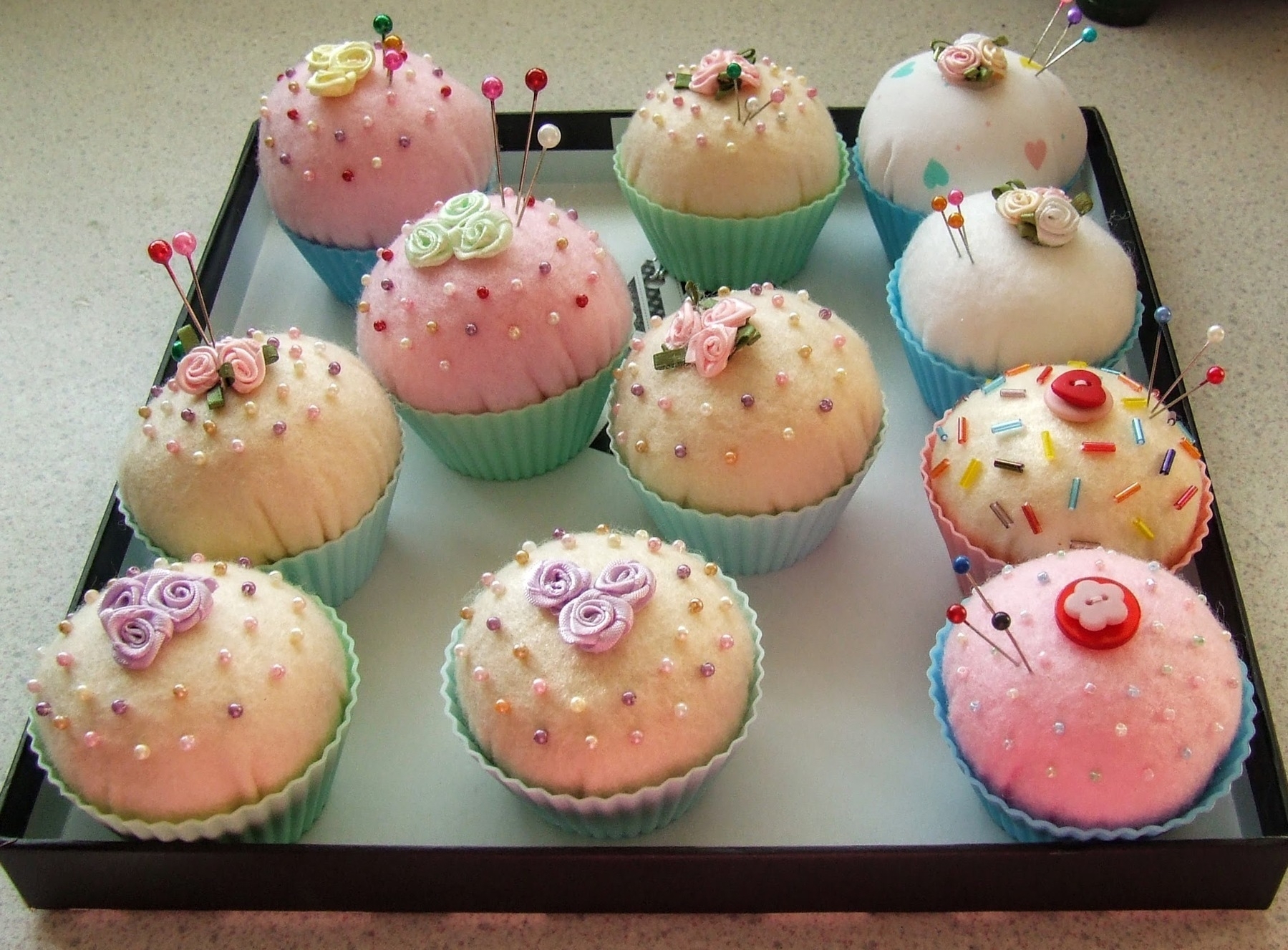 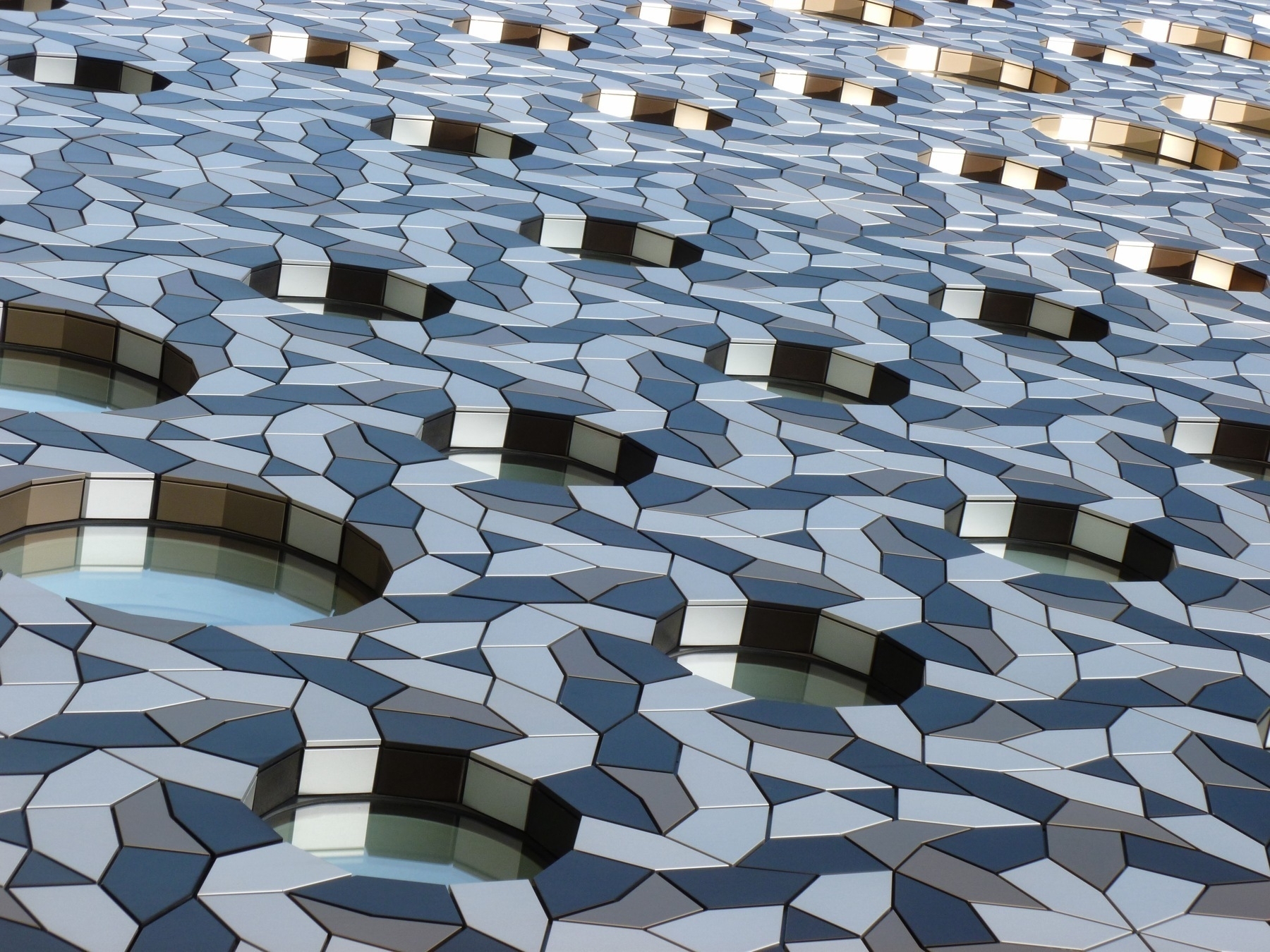 Micro.blog Photo Challenge - Hold 📷 I used to be lucky enough to work in an office that had this just outside - a narrow boat with a hold full of interesting books. (Look I was desperate, OK!) 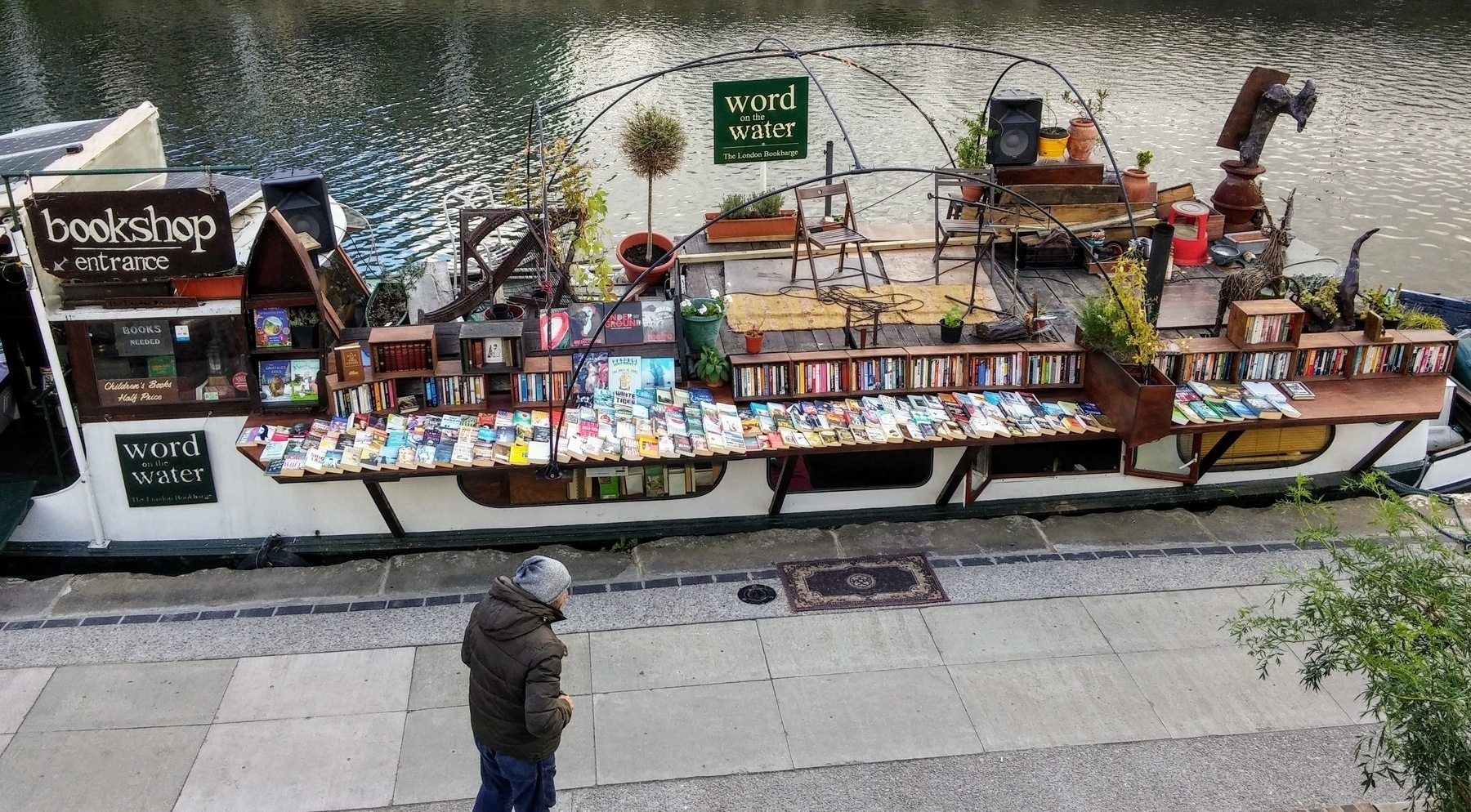 Micro.blog Photo Challenge - Time 📷 Croydon’s five-faced clock - I’m not sure I’ve ever seen two faces agree though at least one is supposed to show the correct time. Incidently this photo was taken at 13:29… 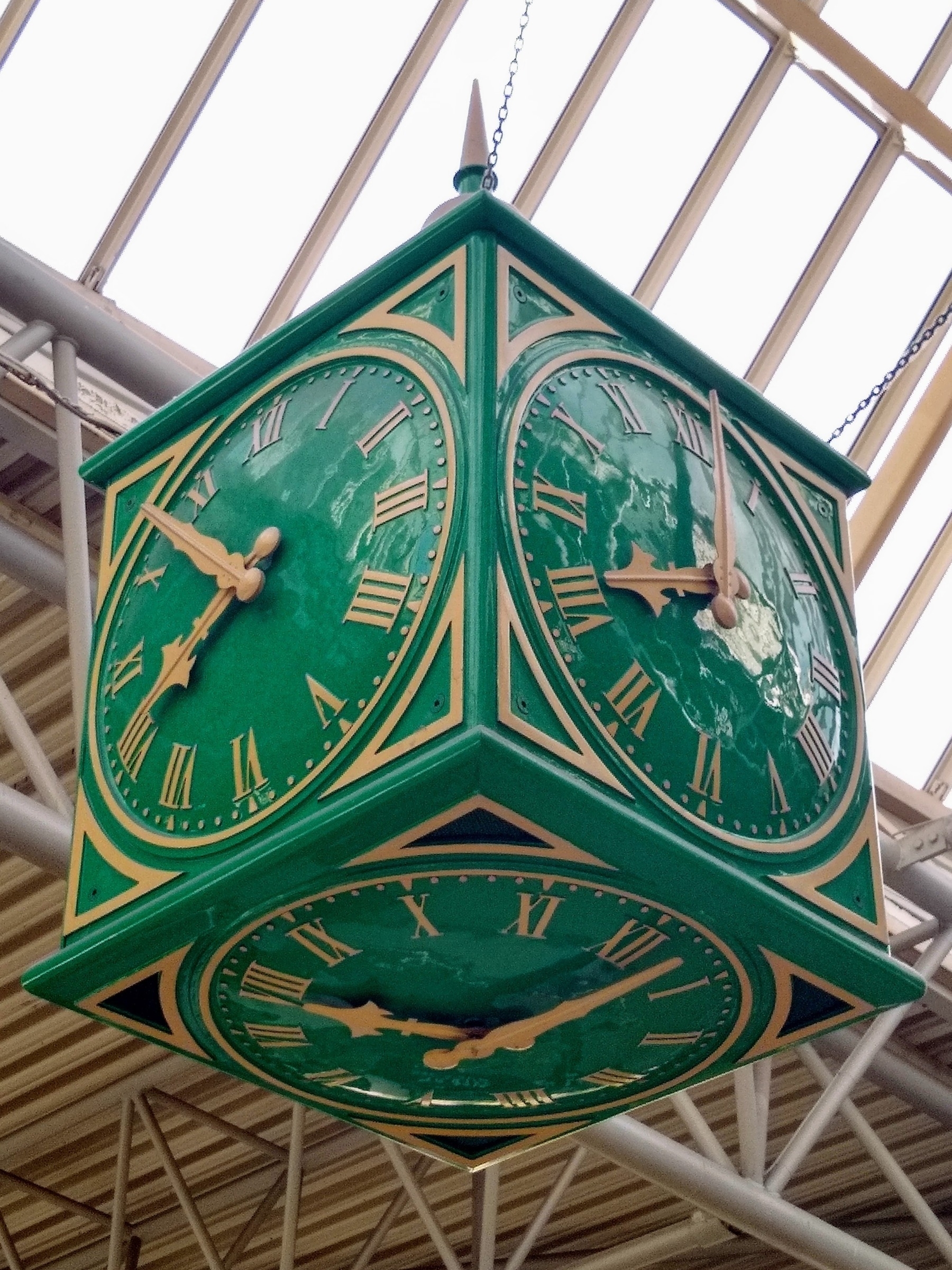 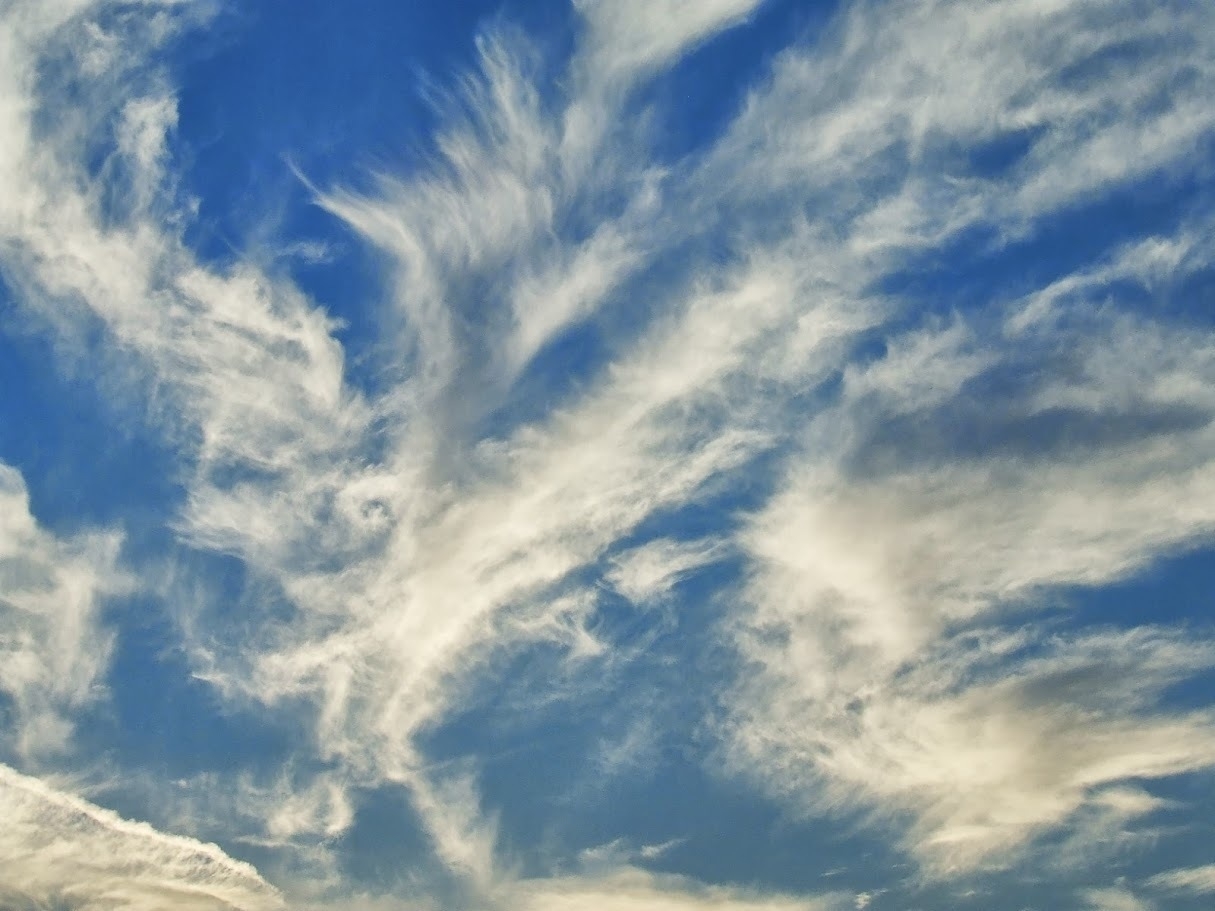 Micro.blog Photo Challenge - Fence 📷 Mediterranean gulls in their winter plumage. In the last decade they have started visiting our local lake in Greater London each winter. 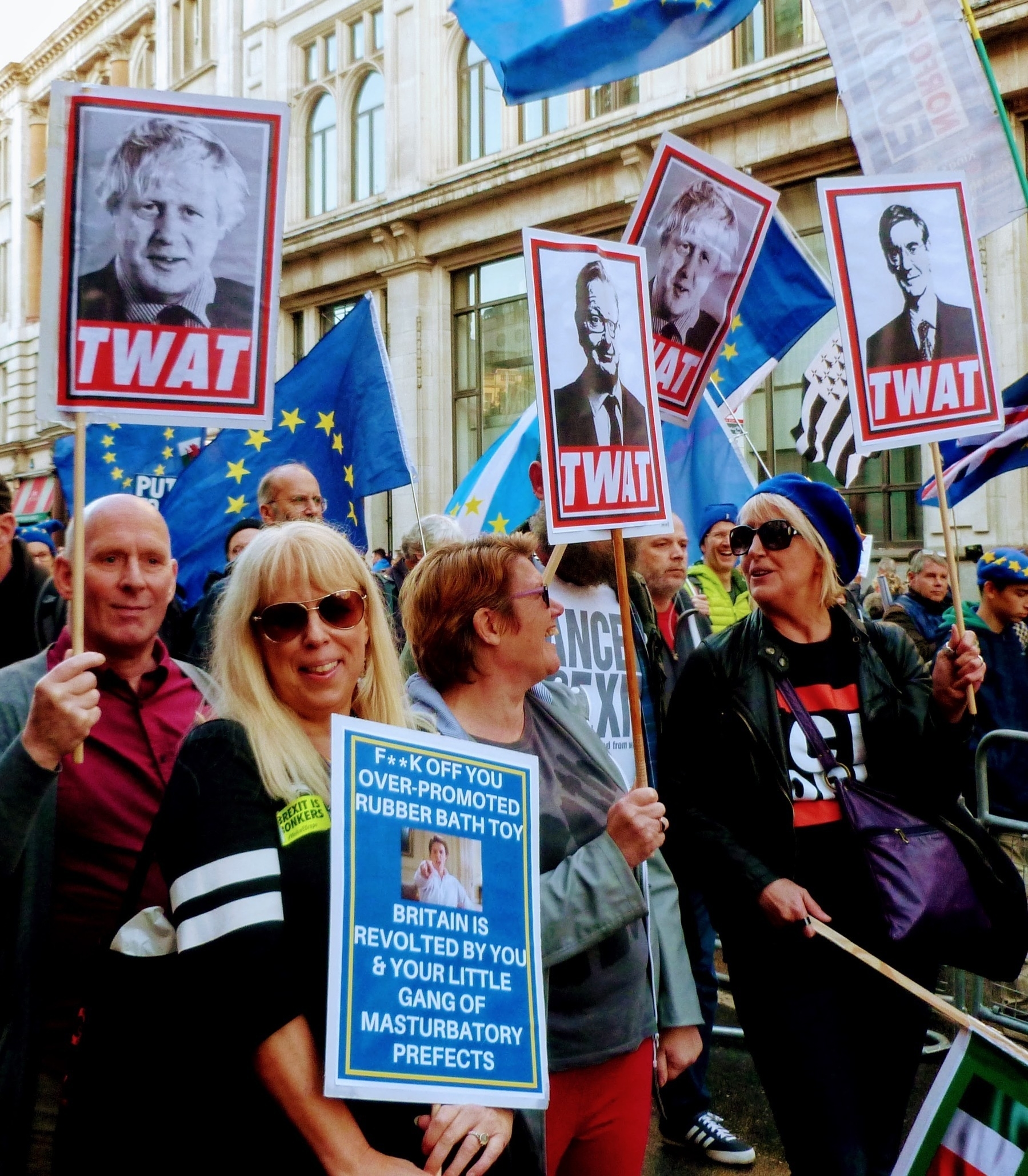 Micro.blog Photo Challenge - Tranquility 📷 Looking out over London at the end of a long day of meetings. Micro.blog Photo Challenge - Maroon 📷 I love this wall in the grounds of Bretons Manor. Built in 1742 and the fifth manor house on the site since 1160, its grounds are now our local Outdoor Recreation Centre and home to archery, football, and model flying clubs. Micro.blog Photo Challenge - Pot 📷 Time for a nice pot of coffee. Redemption Roasters work with offenders in HMP The Mount to train them for careers as baristas. The profits go towards helping their graduates find work and reintegrate with society. 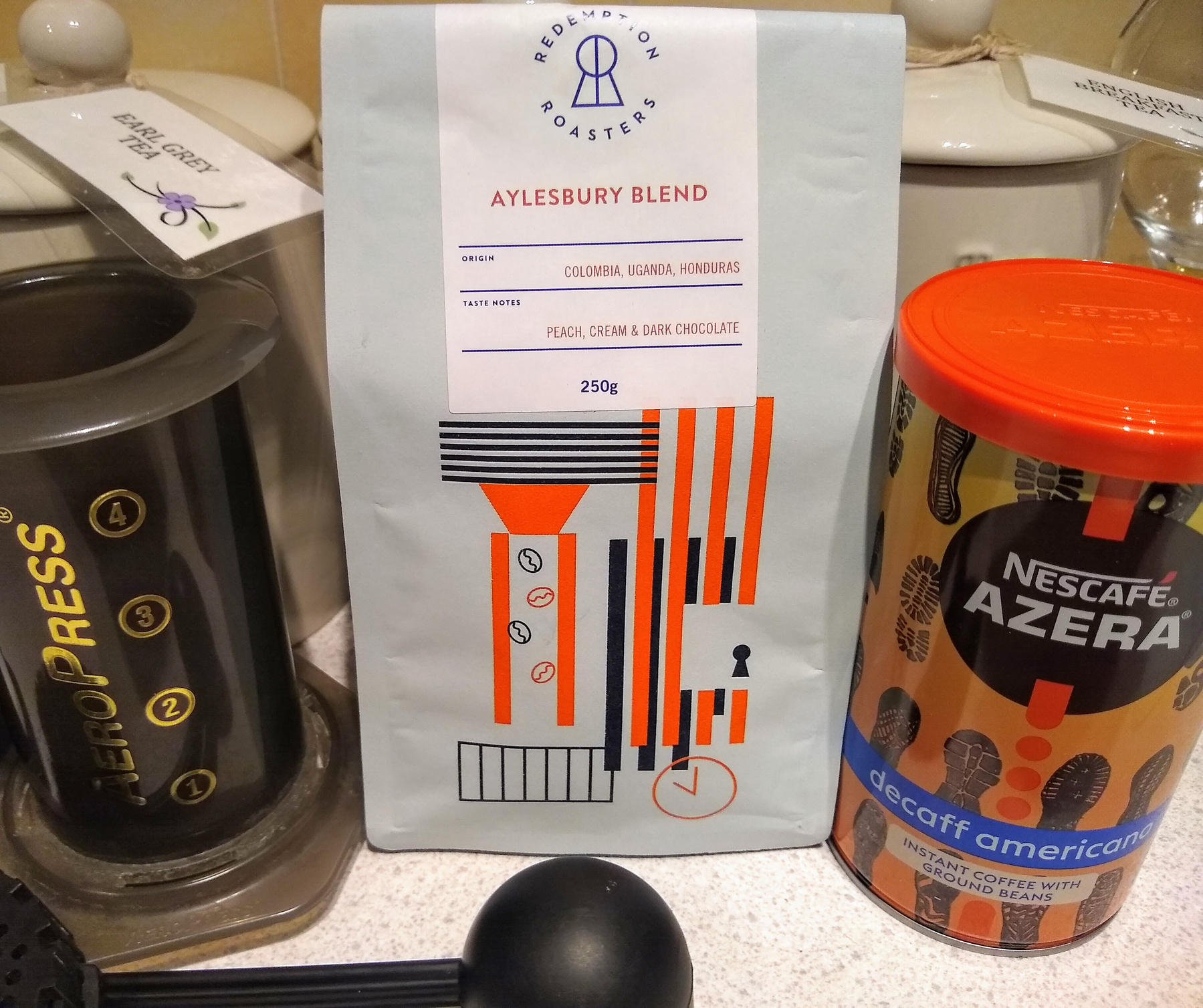 Micro.blog Photo Challenge - Bloom 📷 CGI, the Canadian company I work for, sent us all packets of sunflower seeds at the beginning of the lockdown to cheer us up. My desk on the patio was surrounded by the blooms, which attracted a lot of visitors from the local bee hives. 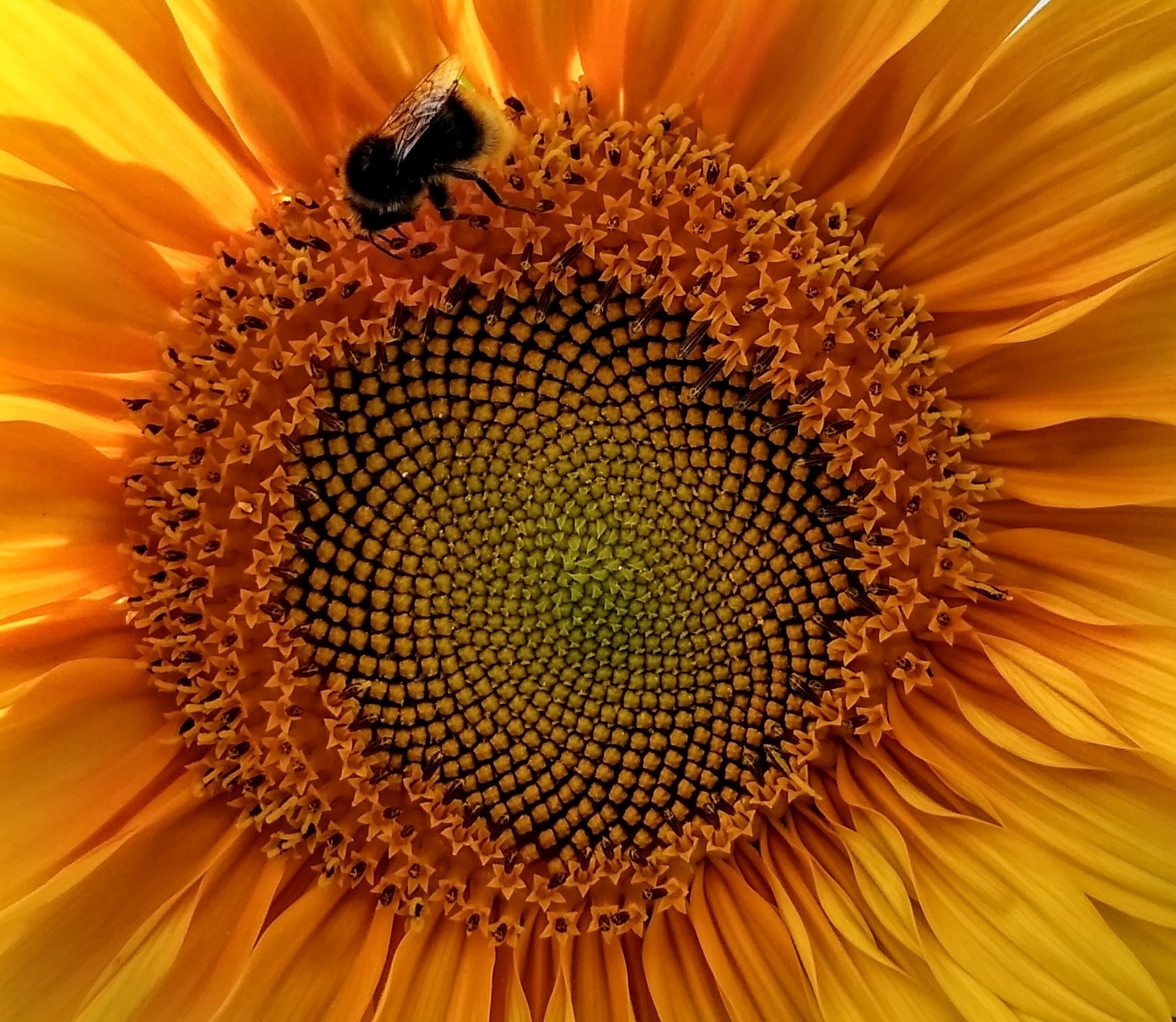 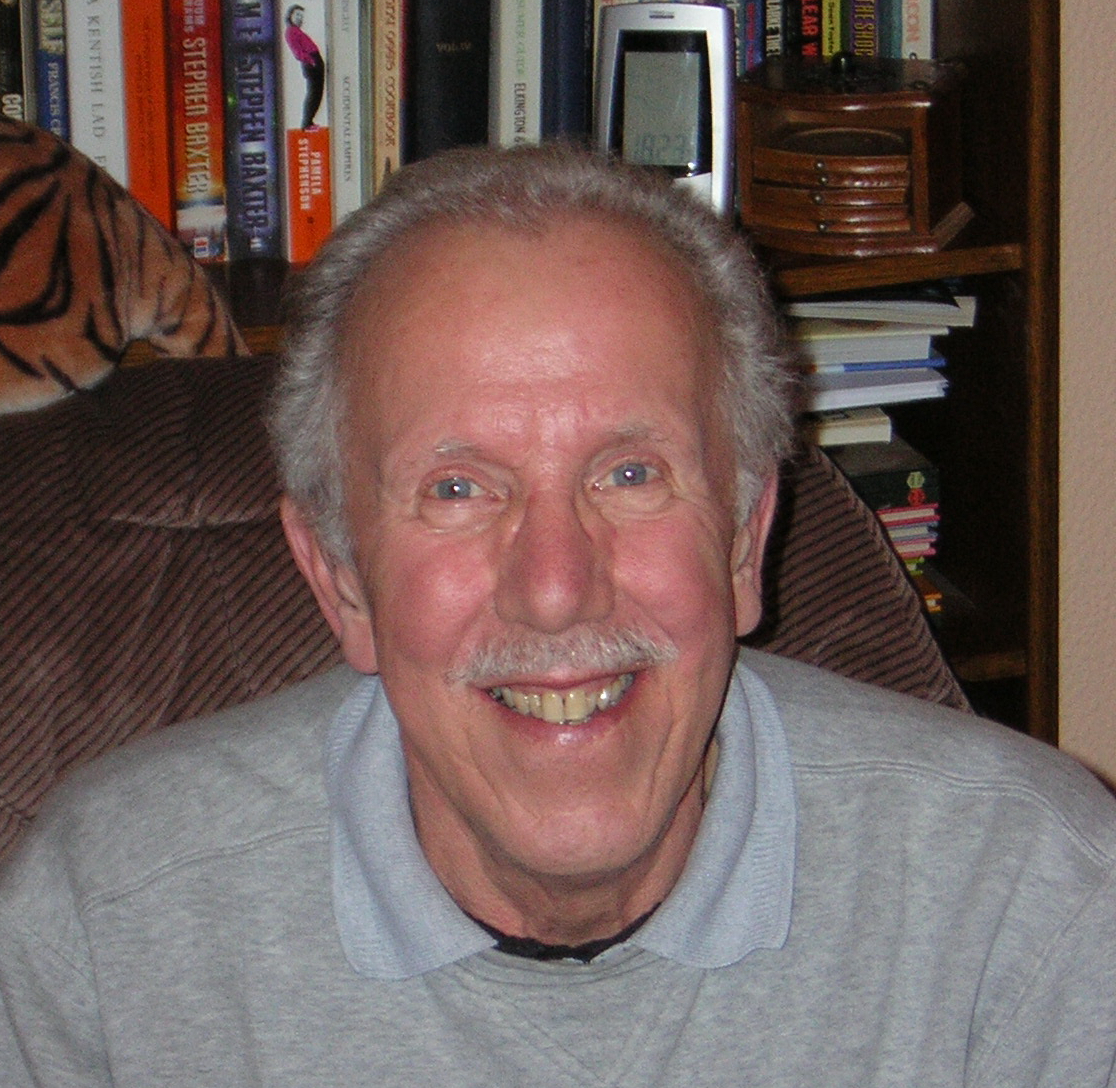 A few weeks ago my father, John Littlewood, passed away. He was in his late 80’s and was becoming increasingly frail, but his death was sudden and left everyone who knew him in a state of shock. Since that day I’ve been thinking about his impact on my childhood and how his influence shaped the person I am today.

Dad left school at 14 and the next day his father took him down the local High Street to look for a job. The first position they found was at a local builders and so that set the direction for his career. My guess is that Dad had already shown an aptitude for mechanical skills as a child and that influenced the decision. When young he had built model cars and aircraft, and even built and raced tethered rocket-powered cars.

By the time I was born he had become an electrician, and moved from wiring houses to working for the Electricity Board as a washing machine engineer. In order to make ends meet he also did house rewiring jobs at the weekend. He used to come home with bundles of old cable that had been stripped out during the rewiring. I’ll never forget the acrid smell when he burned it at the end of the garden in an old washing machine tub to strip off the insulation ready for sale to a scrap metal merchant.

Having left school at fourteen Dad’s ability to read was rudimentary. He could read well enough to use a map and get by in his job, but every word was a struggle and reading wasn’t a pleasure. Despite that he always encouraged us kids to read, our home was full of exciting books, and there were regular visits to the library. Some years ago I saw a guy dragging his young child out of our local Woolworths. The five or six year old child complained “But I want that book!”. The father turned to him and said in a voice dripping with contempt “What do you want a book for?” and at the moment I realised how lucky I had been.

Dad had always tried to hide his difficulty with the written word, but when I was in my teens an adult literacy campaign was the trigger for him to start evening classes to improve his reading. After all those years of avoiding situations where his slowness in reading might be exposed I suspect it was a very big and embarrassing step for him to sign up for the course. It took him a couple of years of hard work, but he passed the course with flying colours, and more importantly started enthusiastically reading for pleasure. Dad was a gifted photographer and an enthusiastic member of his local camera club. He had a natural sense of good composition and colour balance. He shot on slide film and so there was little opportunity to crop or modify a photograph - it all had to be done in the camera. I remember visiting a stately home and Dad bending over, carefully photographing the knot on a flag pole rope. I was juniour school age and was acutely embarrassed by people walking past smirking - what is that guy doing? I looked at the knot and could see nothing special. It was only when I saw the resulting photograph that I understood.

Dad encouraged my burgeoning interest in photography - first giving me an old box Brownie 127 held together and made light tight with electricians tape. When I was a little older he gave me my first SLR - it was an Exakta body with a 105 mm lens from a folding camera attached using extension tubes. It had no pentaprism - just a waist-level finder and a hand-held light meter - all in all something of a Frankenstein’s monster of a camera. But he taught me all about calculating exposure and depth of field with it and I used it right into my twenties. To this day a 105 mm lens still feels the most comfortable to me.

Dad was always building things. I remember when the Stylophone came out and of course I wanted one. He disappeared into his shed and came out with his mark one Stylophone clone - a square wave oscillator controlled by a stylus that could be touched to a short line of metal plates, each of which was attached to a variable resistor that set the frequency. We spent ages adjusting those Veroboard mounted pots with a screwdriver trying to get it in tune. His mark 2 version had sprung hardwood keys and hand-made contacts attached to each of the resistors. This was the trigger for my life-long ambition to build an analog synthesizer - something I still don’t have the money or necessary skills to achieve!

Throughout my childhood Dad had a tropical aquarium set into a false wall in the entrance hall of our bungalow. He kept it meticulously clean and I enjoyed “helping” with the water changes each week and catching the small but vicious terrapin that would often escape during such operations. When I could finally afford a house of my own it came with a thriving fish tank and so I made good use of everything that Dad had taught me. We’ve had fish and frogs ever since.

I could go on about the model tea clippers we sailed at the local boating pond, the aircraft meticulously carved from wood, and the eight-inch Newtonian telescope we designed and built together (Yes, it worked well!). But I guess the main thing I’m thankful for is that he worked his guts out to raise the money to give my sister and I the best education he could. His job was thrust upon him, but he gave us the opportunities to follow the careers we wanted.

The Littlewood family are raising money for the DEC Ukraine Humanitarian Appeal in memory of Dad.

Micro.blog Photo Challenge - Union 📷 Taking part in the People’s Vote March on 19-Oct-2019 calling for a second referendum on the UK leaving the European Union. 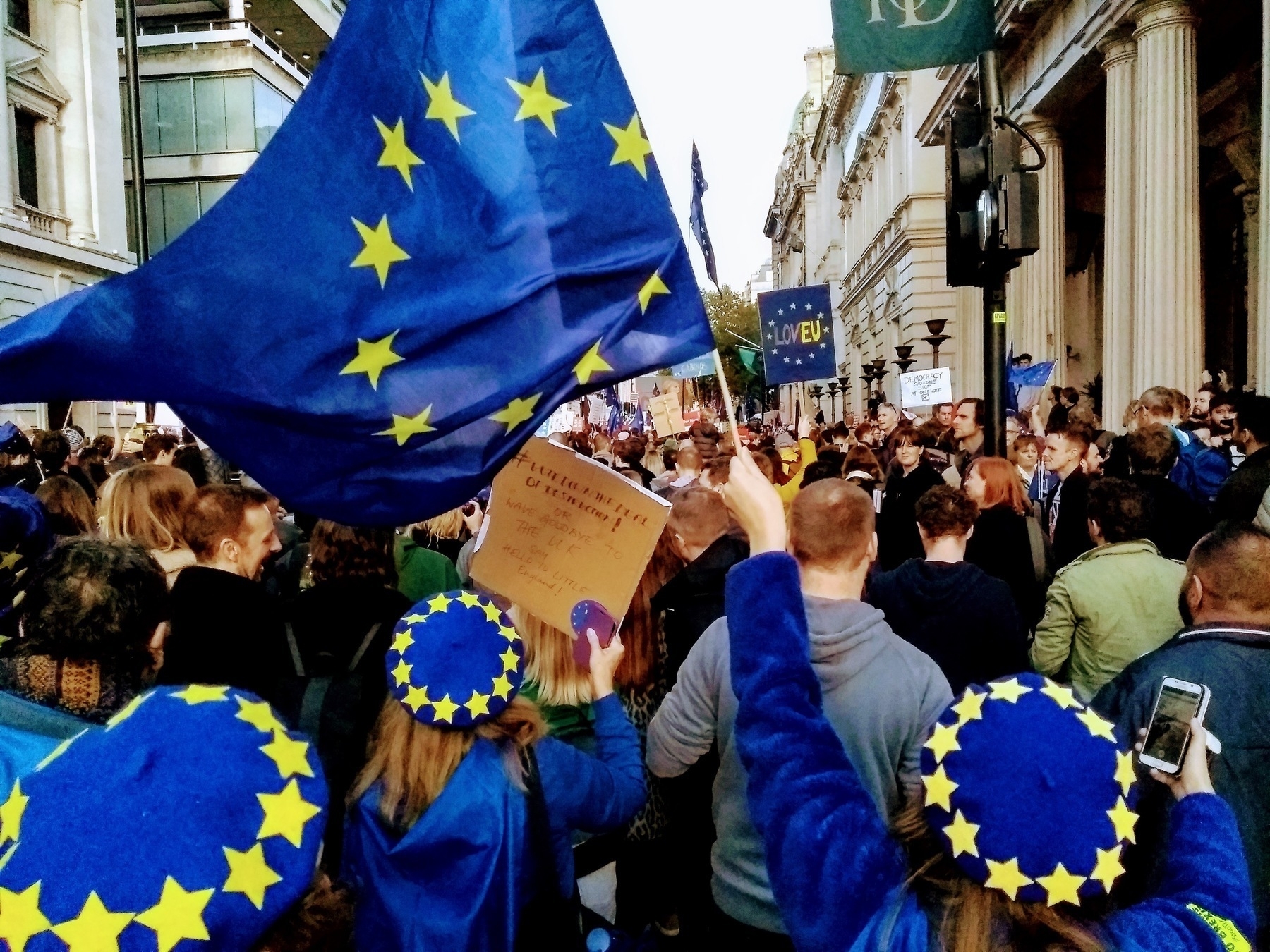 Micro.blog Photo Challenge - Park 📷 The top of the best preserved Tett Turret in our local country park. Tetts were intended to be ultra-cheap one man machine-gun turrets made of reinforced concrete rotating on top of a cylinder sunk in the ground. They were not successful. 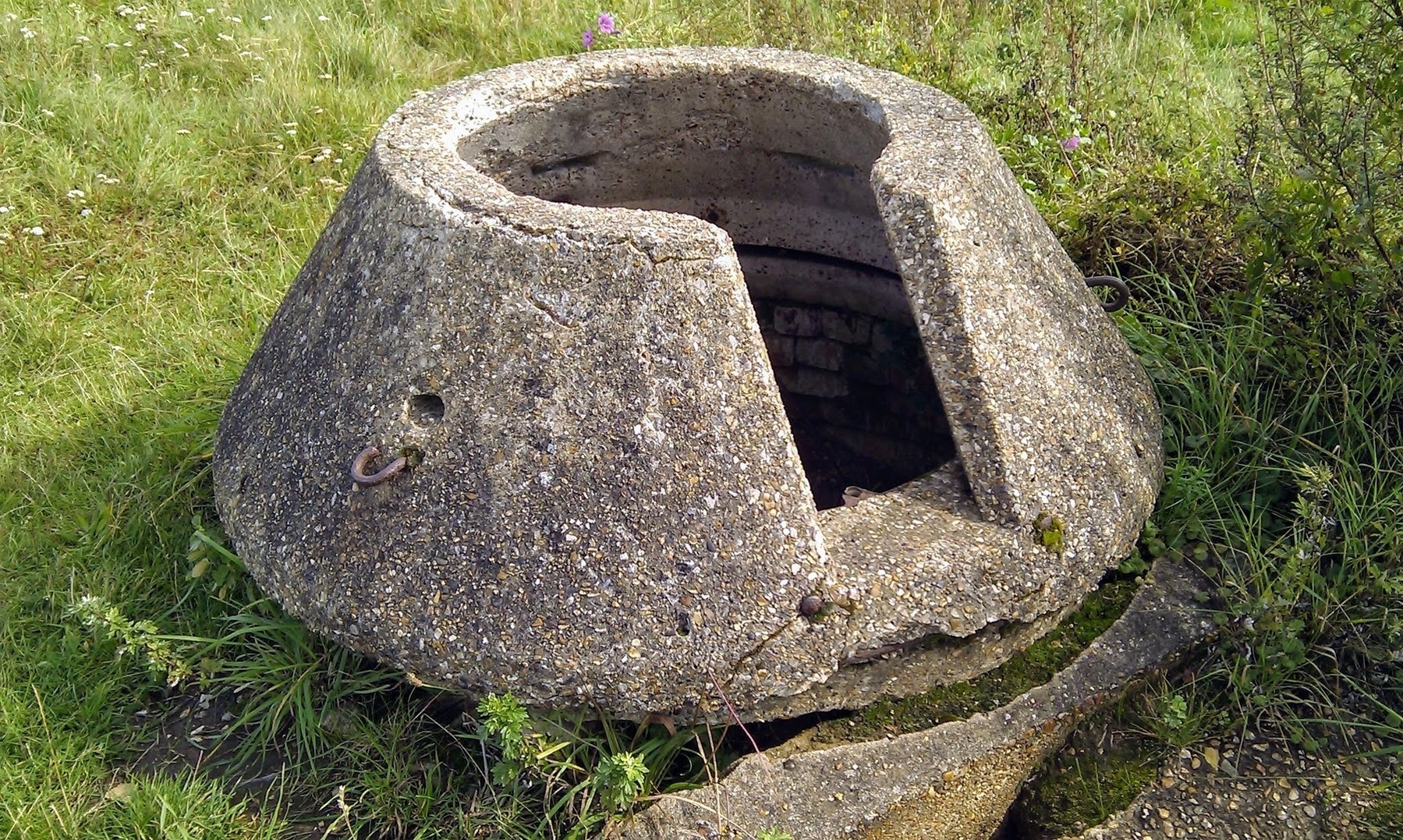 Micro.blog Photo Challenge - Silhouette 📷 Crossing the Thames at the end of a long day. 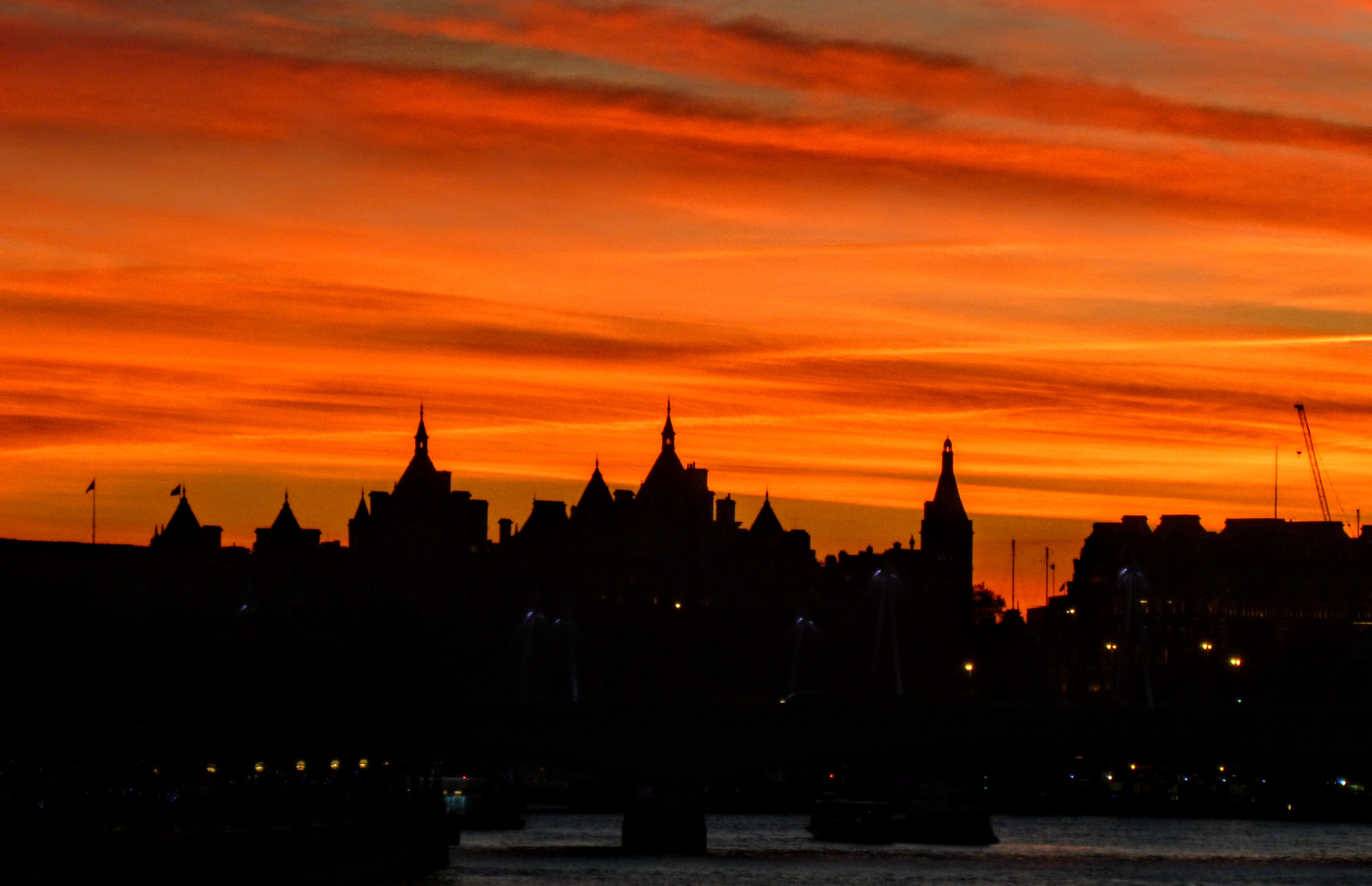 Micro.blog Photo Challenge - Earth 📷 Coming down to Earth - Lord Mayor’s Hot Air Balloon Regatta, London, 10th September 2017. Twenty-six balloons took off from London City Airport, and a number of them returned to Earth in the park just behind my house. 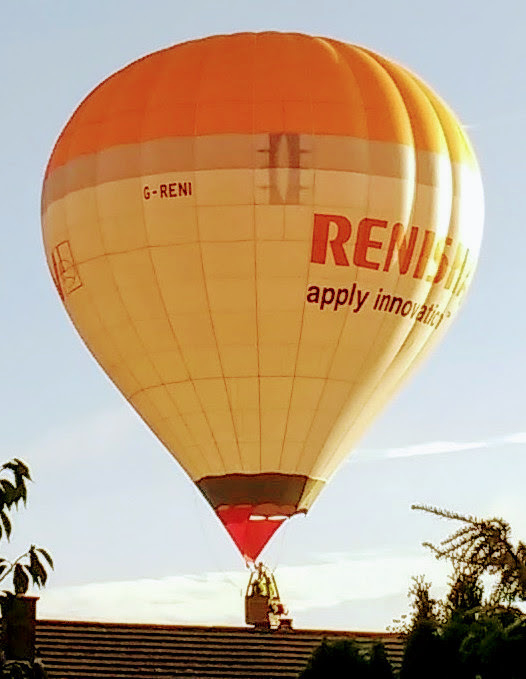 Micro.blog Photo Challenge - Thorny 📷 I used to be a member of the National Cactus and Succulent Society, but now only have a variety of succulents around the house and a very hostile Opuntia in the back garden. 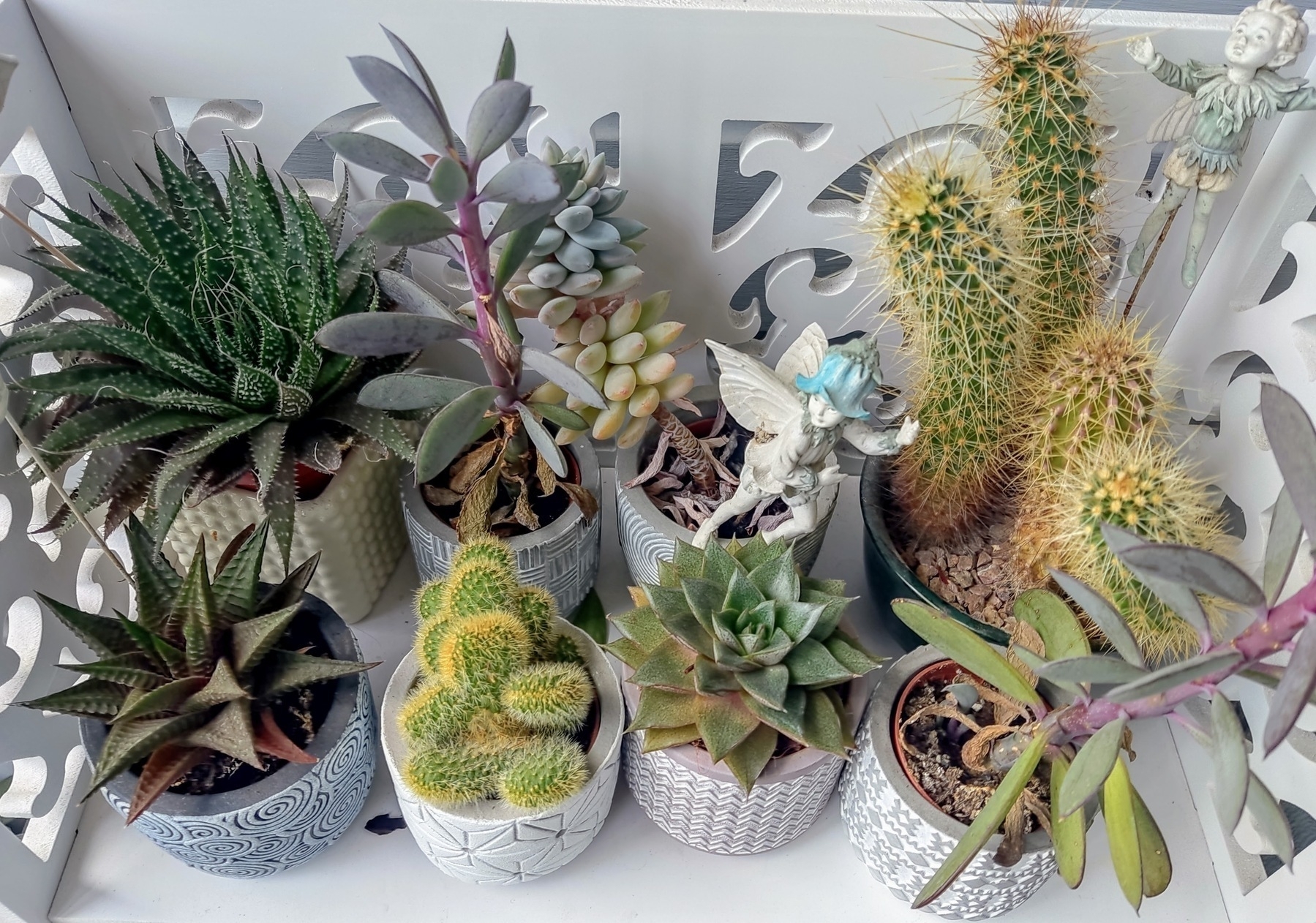 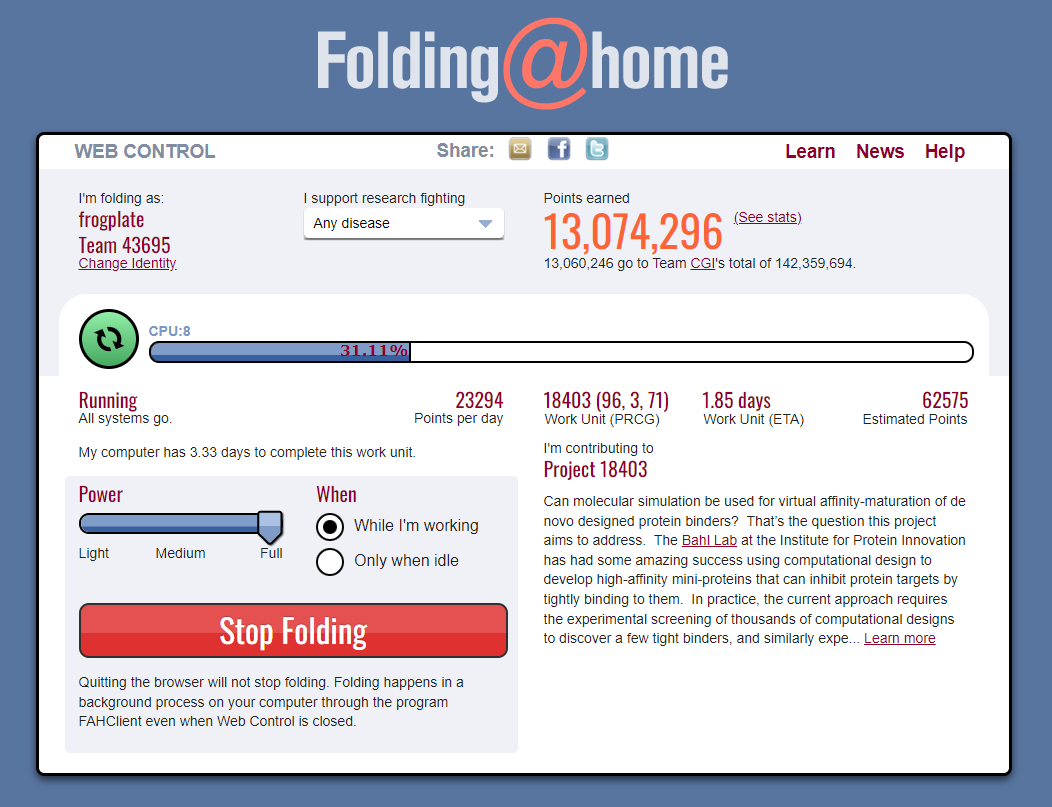 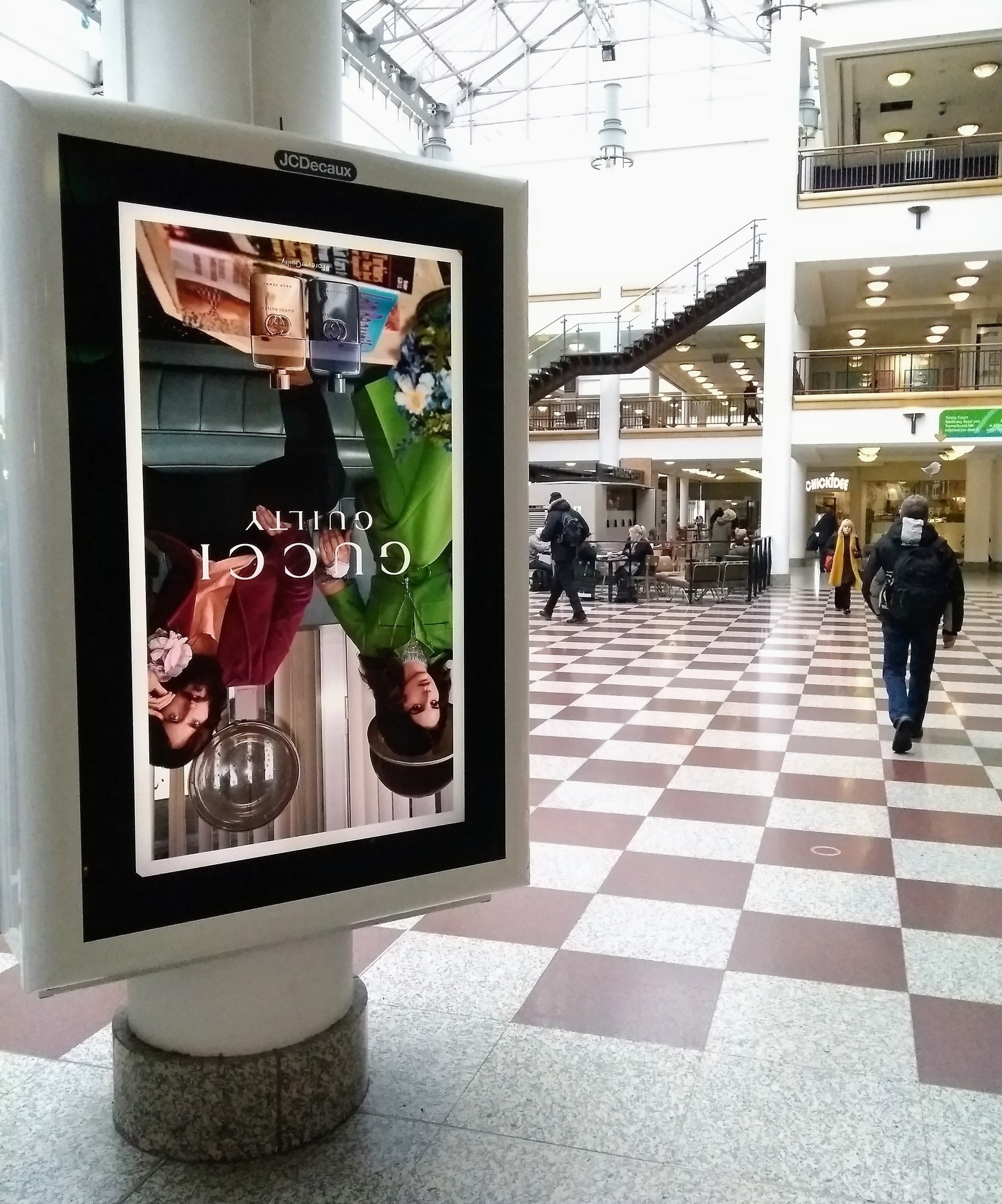 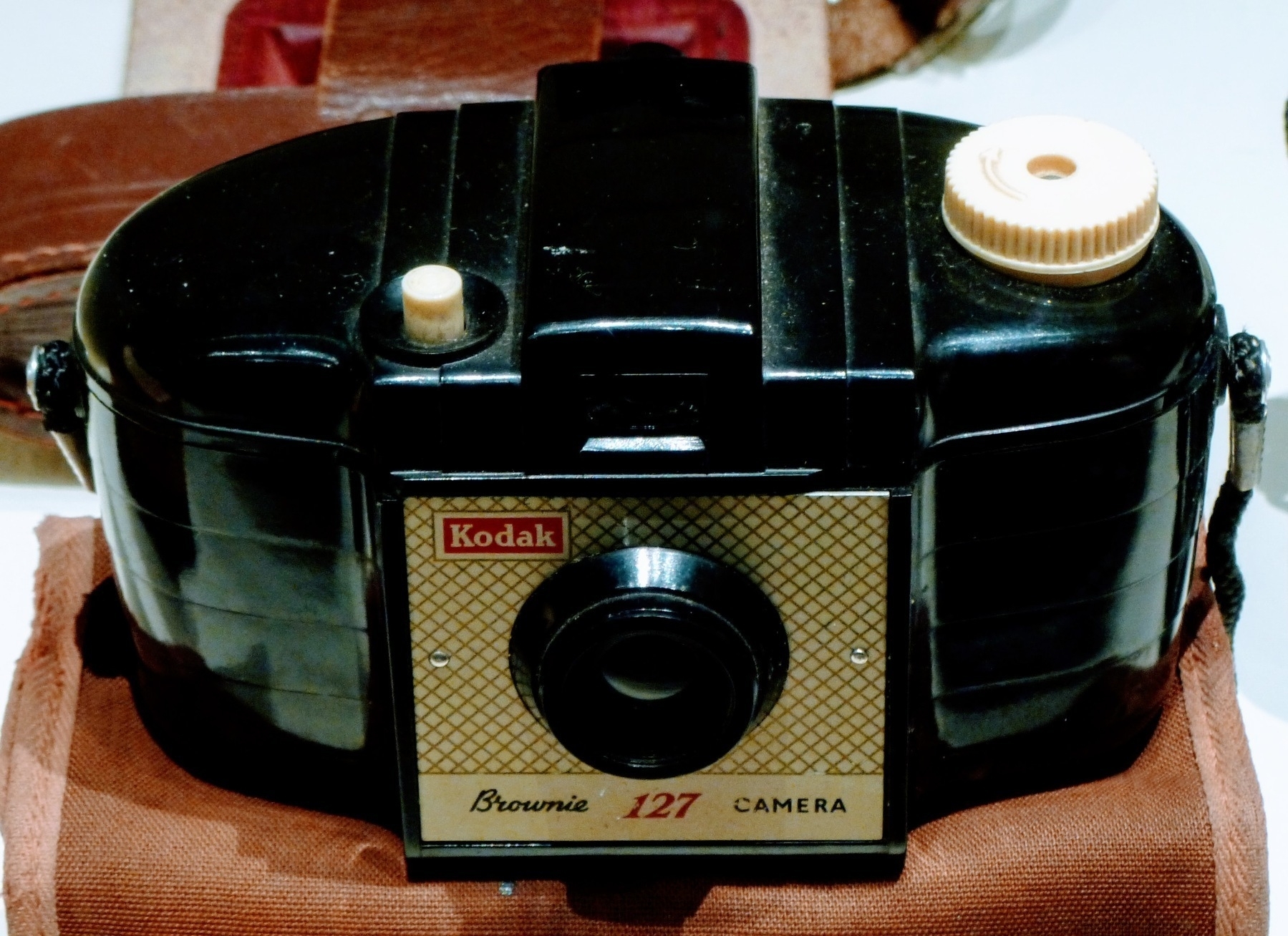 Today is the first day of The May 2022 Photoblogging Challenge on the Micro.blog platform. There have been vaguely annual photoblogging challenges on the platform since at least 2019 and they are always a lot of fun - though the quality of the photos can be rather intimidating!

The Kodak Brownie 127, by the way, was the first camera I owned - a constant companion as a child. Mine was held together with gaffer tape which had to re-applied each time a new roll of film was loaded.